Descal-A-Matic is pleased to announce that Hampton Roads Transit (HRT) has specified our Fuel Saver technology in its re-power efforts for 37 buses. Midwest Bus Corporation won the re-power contract and is in the process of executing this contracted work. During HRT testing we found that our technology added 5% additional fuel savings, on top of the 20% increase HRT realized after having five buses re-powered with new Cummins engines, new Transmissions, Electric Cooling Fans and the associated components. One bus with the original power pack still installed realized a 12% increase in fuel endurance due to our technology. Over time, HRT plans to conduct re-power on most of its 300 buses and will spec our technology into those efforts as well. We are pleased to support HRT in this endeavor. 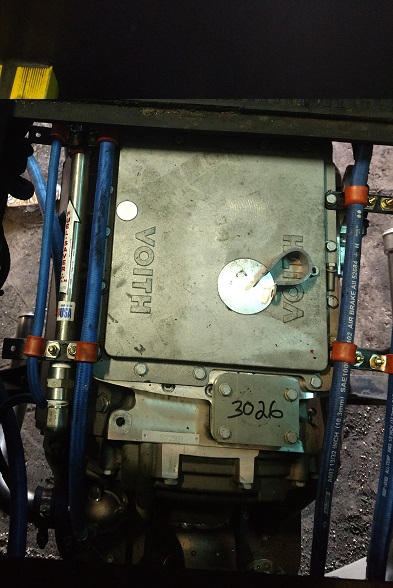 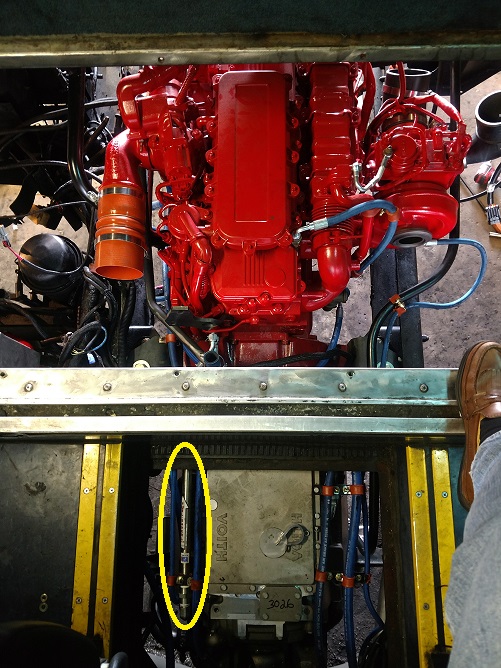