When diesel fuel flows through a Fuel Saver unit, the internal magnetic fields affect the layout and structure of the hydrocarbon molecules. These molecules become more energetic which allows them to attract more oxygen. This results in a more complete and cleaner combustion with less diesel soot. This produces more energy from the combustion of a given volume of diesel fuel, resulting in greater endurance and less harmful emissions from the combustion process.

We have seen, and guarantee, a minimum 10% improvement in fuel efficiency in diesel powered vehicles and vessels. The Fuel Saver units are particularly popular internationally, where fuel prices are higher.

One of the more popular uses of the Descal-A-Matic fuel-saver unit is in heavy equipment operations, including construction, mining, farming and similar uses.

Fuel costs are a huge expense for cities, school districts, train-based freight haulers, freight companies, delivery companies, municipalities, airports and other government agencies. A 10% savings on top of already negotiated fuel costs, plus reduced maintenance and downtime, is a significant advantage. The Descal-A-Matic fuel saver unit is the answer for:

In addition to at least 10% savings on diesel fuel operational expenses, the Descal-A-Matic fuel saver helps reduce noxious fumes and dirty exhaust, a benefit for high-end yachts. Marine uses include:

In 2006 a Fuel Saver FS-6 unit was installed on the Buchanan II, a 62™, 94 gross tonnage, towing vessel now owned by Inland Marine. Over the past ten years this vessel has recorded significant savings in fuel as reported by its former Tug Captain:

"Inland Marine is in possession of the old Buchanan 11, which has been renamed Betty Jo. I was the Captain on the 11 when you installed a fuel saver unit. Prior to installing the system, the fuel consumption was 41-42 gallons per hour. After installation the consumption dropped to 33-35 gallons per hour." 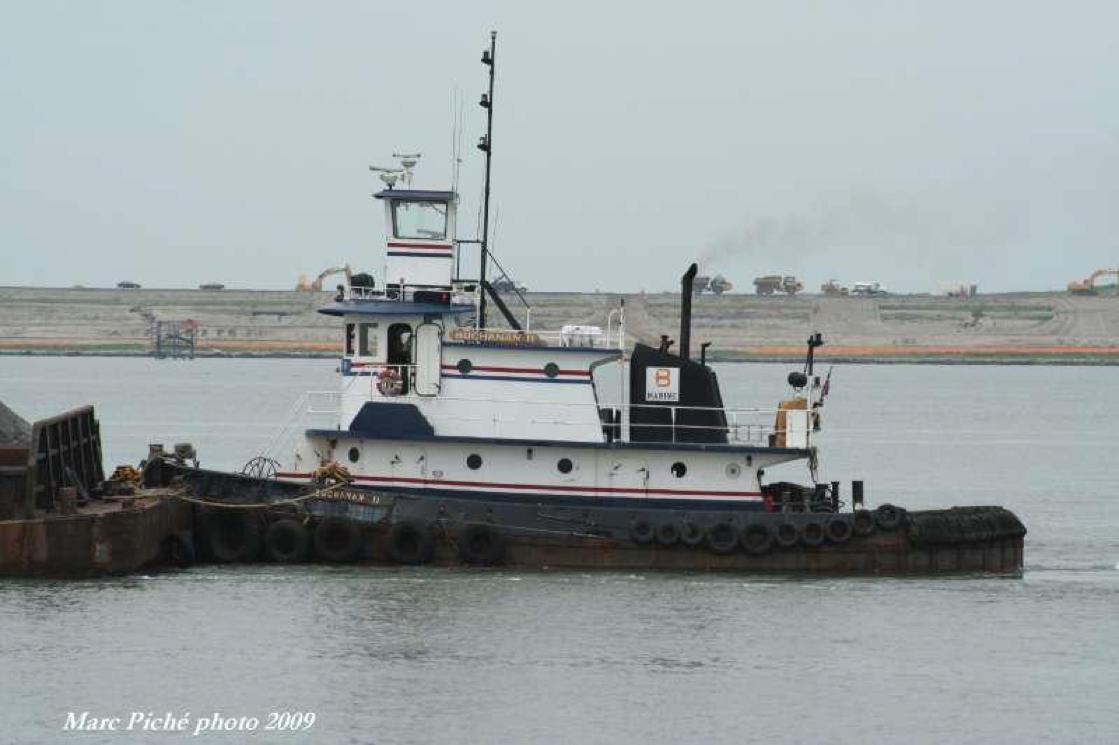 The decreased fuel consumption equates to between a 16.6% and 19.5% increase in fuel endurance and hundreds of thousands of dollars saved in fuel over the ten-year time-frame.

During the 18 months following installation, diesel fuel consumption levels dropped from an average of 36 gph (136 lph) to 31.5 gph (119 lph), a 12.5 percent savings. The savings covered the cost of the FS-3 Fuel Saver unit in less than 30 days!

RKP Transport - Australian Road Train operates between Brisbane and Perth, Australia, a distance of 6 317 miiles (10 166 km). The company had reduced the original 625hp truck engines to 565hp to conserve fuel.

After installing the Fuel Saver, the owners restored the original horsepower AND also achieved greater than 16 percent savings in fuel use.